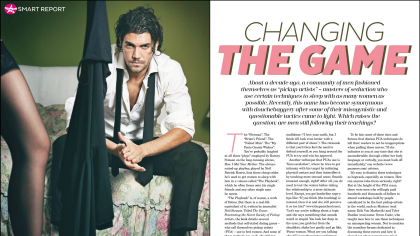 Cleo Magazine has featured The Legends Academy’s Co Founder and Dating Coach Ben Alexander in their May 2016 Smart Report on ‘pickup artists’.

Although Ben doesn’t endorse the tactics of pickup artists (PUAs), and in fact believes the methodology to be ineffective compared to the ‘Natural Attraction’ techniques taught at The Legends Academy, he did experiment with their techniques back in 2008/2009 when he first began his journey to work out how to attract the women he always wanted.

Because very little is known in mainstream culture about PUAs and their techniques, Sophie Hong, a writer at Cleo Magazine, contacted Ben Alexander as part of her research for her report aimed at shining some light on whether the PUA culture is still strong and active, or whether it has been superseded by something else.

Cleo is a magazine targeted at women, and many women feel lost and confused by their dating experiences with men, particularly if they’ve had a bad experience or been ‘used’ by a man in the past. Because of this, the article serves as an irresistible insight for women into understanding the challenges men face in dating. It also demonstrates the lengths that men are prepared to go to in order to gain control over this all too often misunderstood and unfulfilled area of their lives.

Ben commented that he was impressed with Sophie’s article as he believes it to be “One of the most objective and least biased attempts by the media to understand the men’s dating education industry. Sophie could have very easily plucked the ‘low hanging fruit’ and used this as an opportunity to bash men who struggle with dating and the dating education industry as a whole. But she has instead created a constructive snapshot of the evolution of the industry without the ridicule that usually accompanies it.”

Read the article here and make up your own mind: 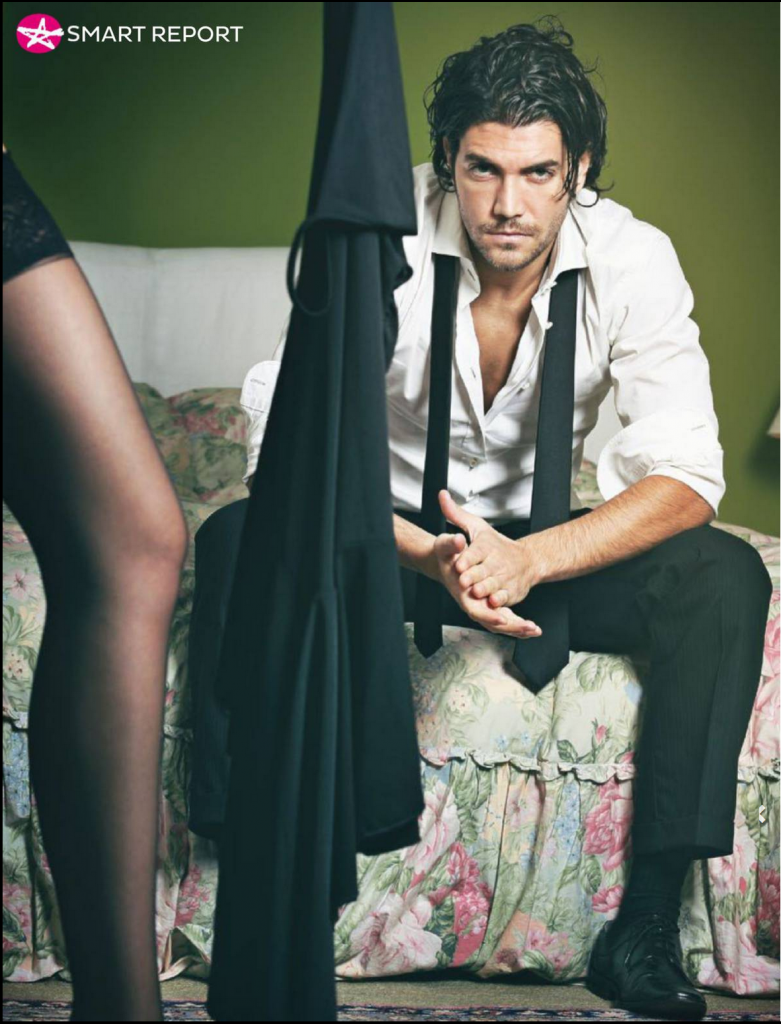 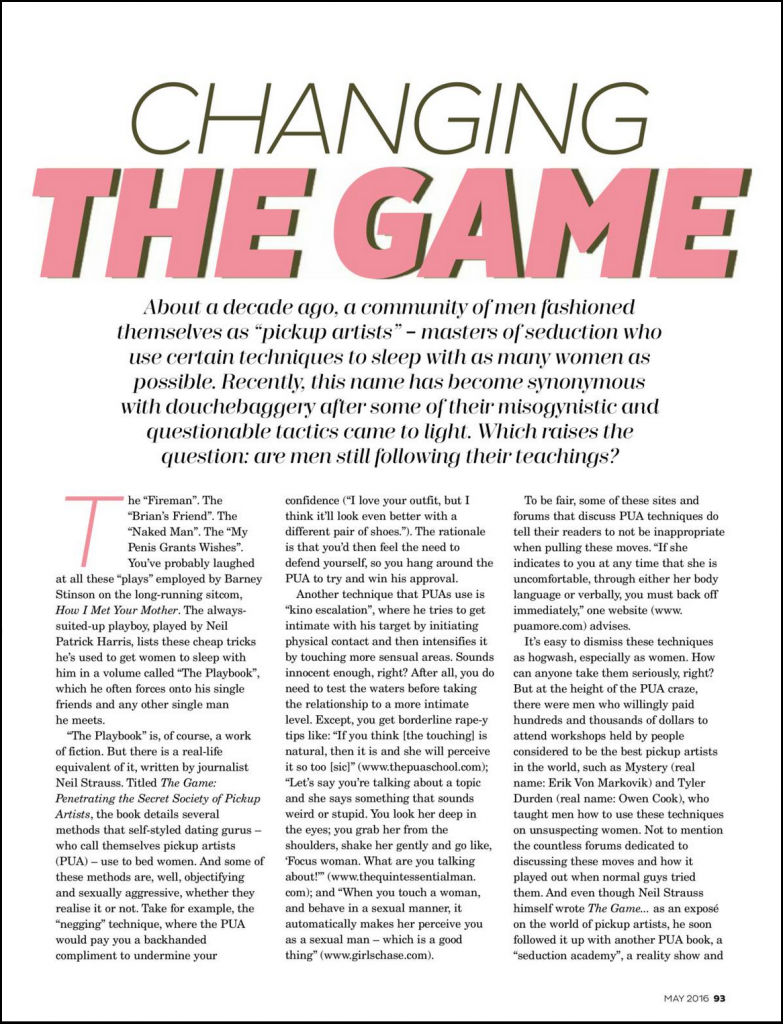 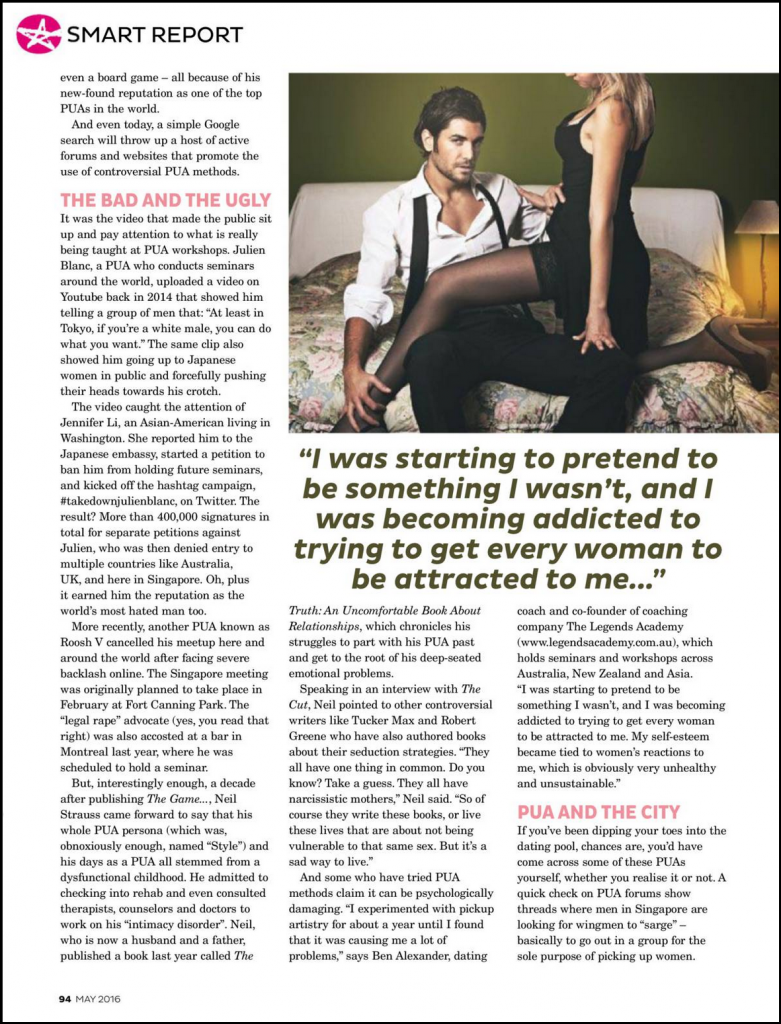 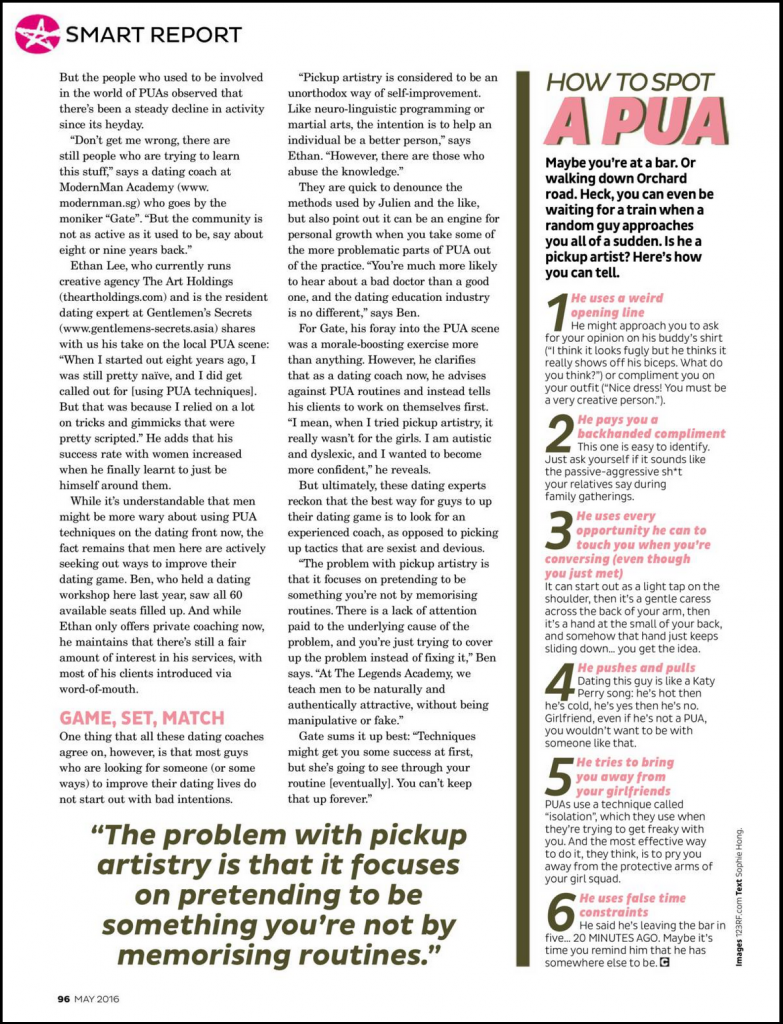 If you’d like to know more about how The Legends Academy can help you naturally attract the women you want in your life then please Contact Us now and we’ll be happy to help. 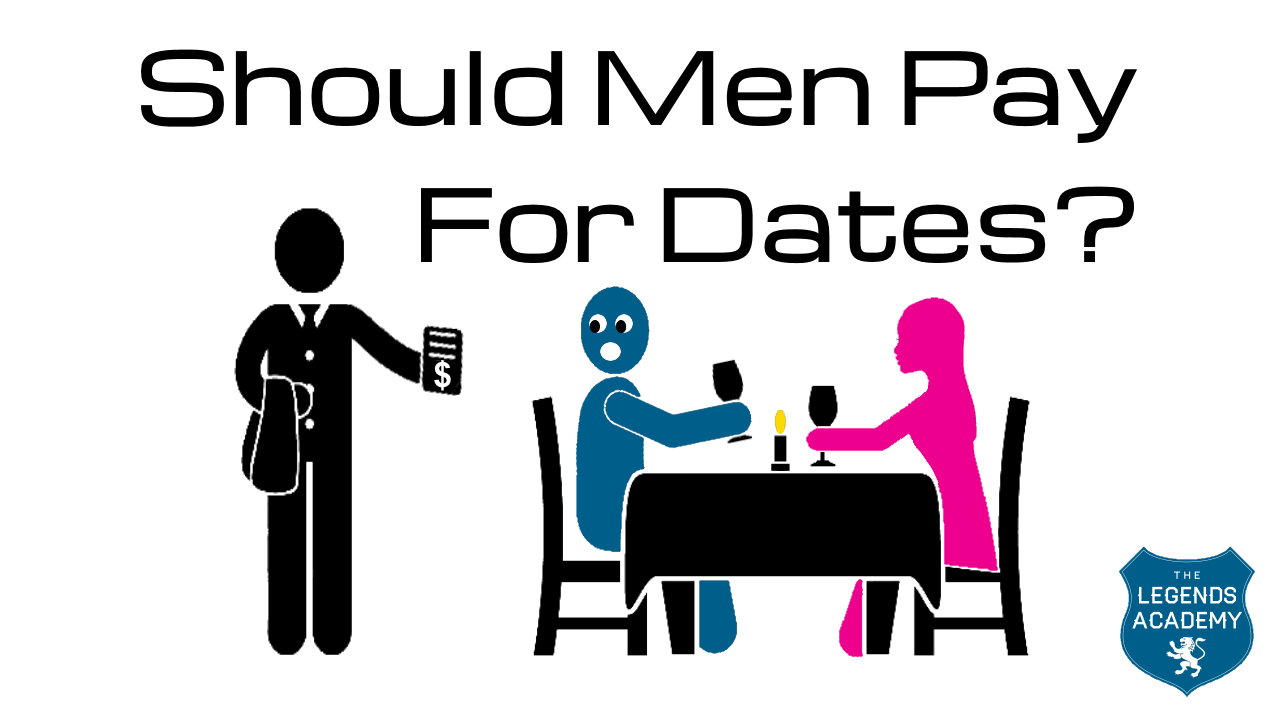 Should guys pay for dates or should women have to pay their fair share too?

Are you worried that women sometimes take advantage of you for your generous nature?

Most men don’t realise that always paying for dates can actually REDUCE a woman’s attraction to you!

Although in years gone past it was traditionally a man’s responsibility to pay for dates EVERY time, in this modern world where women earn as much, and sometimes more than men, things are starting to evolve

It’s important to make sure you’re up to date with the latest strategies so you don’t get taken advantage of, but also don’t miss out on great women because you act like you’re cheap and unwilling to pay your fair share

Why Paying for Everything Can Hurt You

Lots of women consider it undesirable when a man buys everything on a first date or even for the first few dates. This is because:

Additionally, if you have extremely lavish first dates, it can put too much pressure on a woman making her less likely to show up or have a good time.

You can learn more about this in my video and article The Top 5 Dating Mistakes Men Make & How to Fix Them here: http://legendsacademy.com.au/biggest-dating-mistakes-men-make/

Although I believe most women are good people, there are a few that seek out and take advantage of men who are happy to pay for everything. Some of these women have no intention whatsoever of becoming intimate with the men either. They are simply after a man who will take them on dates and buy them dinner and gifts

Usually when the man catches on and realises what’s happening, these women will realise their free ride is over and ditch the man and move on to their next victim. Some of these women are even doing this to multiple men all at the same time.

The best way to avoid the above scenario is to indicate to women early on that you aren’t the type of guy who can’t be easily taken advantage of. Then any women looking to take advantage of you will look for an easier target.

Set the Boundaries at the Start!

The rules and boundaries for your interactions with a girl are set in your very first meetings. Because of this it’s important to make sure you consciously set the rules the right way at the beginning to avoid facing problems later on.

I’m about to reveal to you my best technique for letting women know you can’t be taken advantage of, while at the same time making sure they know you’re happy to pay your fair share and that you’re not cheap!

On a first date I like to go for a coffee or drink. Something inexpensive and relaxed. Lots of men and women worry about “Who’s going to pay” so this is how I recommend taking care of it.

When it comes time to pay, I take the lead and pay for the first drink/coffee etc, but this is what I say:

“I’ll get it this time. You can get it next time.”

This communicates to her NON-VERBALLY: “I’m not gonna pay for everything and I have personal boundaries. I’m happy to pay my share but I expect you to pay your share too.”

Most women will be totally fine with this, and will usually expect it on a first date. They will also respect you for having personal boundaries

As a nice bonus, it also suggests that you are expecting the date to continue or that there will be a second date which conveys a lot of confidence

Some women will insist on paying for the first date. If that’s the case, then let them, and say “Thank you. That’s very kind. I’ll get it next time.”

Remember to stay Legendary out there

PS: Please message me and let me know what you thought of the video and article and how it helps you
PPS: Check out our upcoming tour dates in your city here: http://legendsacademy.com.au/events/