Do You Ever ‘Run Out Of Stuff To Say’ When Talking To Beautiful Women?

Running out of things to talk about when talking to beautiful women is one of the most common problems I help my clients to overcome…But this common problem isn’t what it seems on the surface! If you want to know how to not run out of stuff to say in future there’s something really important you need to know:

Let me explain. In order for running out of stuff to say to be the problem itself, this would have to be a problem that is universally present in all areas of your life. For example you would run out of things to say when talking with friends, work or business colleagues, with your family, with women you are attracted to and everyone and anyone.

(If you’re reading this and you actually do run out of things to say with everyone, then the cause of the issue is the same)

Most men I work with ONLY run out of stuff to say when talking with beautiful women but have plenty to talk about with their friends, family, work and business colleagues and so on

Because this issue only presents itself when talking to women, most men incorrectly assume it’s because:

So if the above is incorrect, then what’s the real reason that so many men don’t know how to not run out of stuff to say when talking to beautiful women?

The reason is because they don’t believe themselves to be good enough for the girl.

experienced embarrassment or failure in the past and it felt terrible (I’m grateful for this feature sometimes and other times I know it limits me).

The problem arises when our brain associates an irrationally high level of pain or discomfort to a situation and so it tries to make us avoid it at all costs.

Our brain is limiting our vocabulary because it’s trying to end the interaction as soon as possible to limit your exposure to embarrassment or failure.

When talking to a beautiful woman, if the woman isn’t interested, most of the time she will let you know this by:

When we look at this logically and without any fear or emotion involved, we can see that it’s really notvthat bad when a woman isn’t interested, and not really a valid reason for our ‘fight or flight’ mechanism to kick in and limit our vocabulary.

Easy to say that now, right? But what about when a beautiful woman is in front of you!? 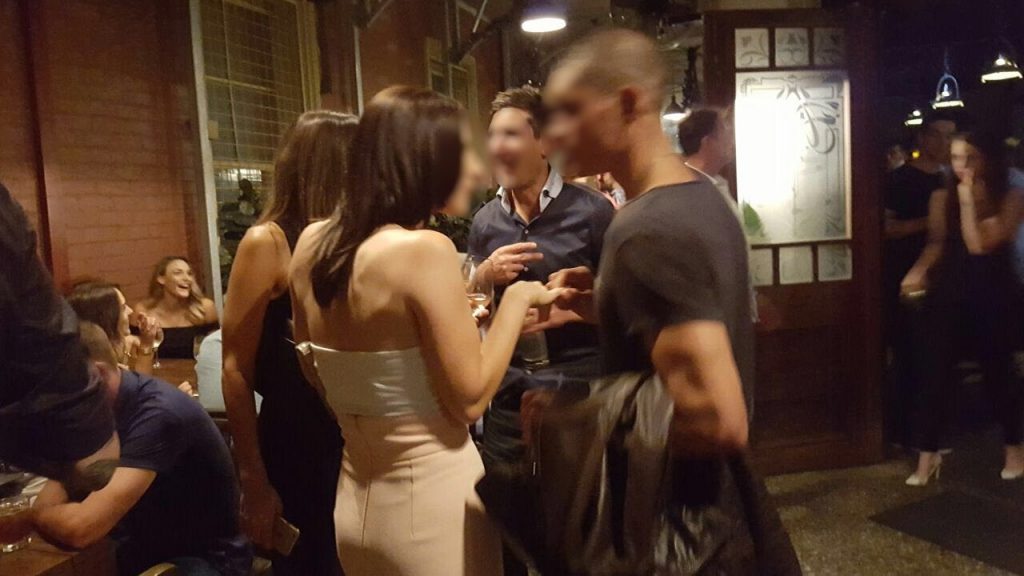 How do you keep your cool then and have plenty to talk about?

Here’s an older video I have which may also be useful, but check out the tips below too.

1 – Become aware of what your brain is doing. It’s trying to keep you safe from feeling bad. Be grateful for that.

2 – Accept that in this case, your brain is overreacting to the situation and that you really have little to fear except for your ego taking a little bit of a bashing and finding out that a particular girl isn’t attracted to you.

4 – Start to generate your sense of self-worth from within yourself instead of seeking approval externally from factors you cannot control. You can’t make everyone like you, but you can take control of living your life to a high standard and work on mastering your communication skills and projecting a fun and positive vibe. Ironically when you let go of the outcome and focus on having the most fun, beautiful women are magnetised to you.

5 – LOWER THE BAR for the standard of the things you say when talking to women. Stop having a ridiculously high self-imposed standard of how good something needs to be for you to say it to a girl. Stop filtering yourself. Stop trying to tell them what you THINK they want to hear, and start talking bout anything and everything that comes into your head with a focus on making the conversation fun and silly. Women will find this a lot more enjoyable. In addition to the above we have some powerful tools that show you how to: