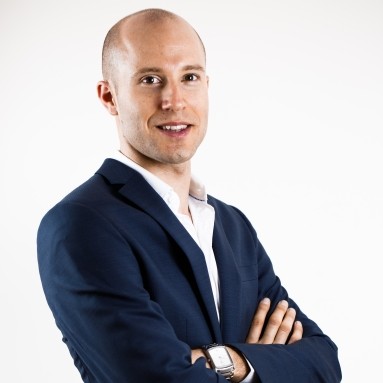 Ben Alexander is an internationally sought-after Men’s Confidence & Dating Coach, entrepreneur, and became a published #1 Amazon Best-selling Author of ‘The Natural Attraction Blueprint’. He mainly works with clients in Australia, New Zealand & Singapore through in-person training and online mentoring, but he’s helped men all from over the world.

Ben stumbled across personal development back in 2008 and he’s been addicted to improving himself ever since. It was during that time that he became a coach and mentor specialising in helping men with the area of Dating and Attraction. Before beginning his journey of self-expansion, Ben was terrible with women, he had no confidence and he was working in a job he didn’t like.

He decided he needed help and began his amazing transformation. He started by reading books on everything he could find from psychology to body language, spent hundreds of hours trawling internet forums reading & writing articles and watching videos, created a peer group of the best mentors he could find, approached 1000’s of women (literally) each year to practice and refine his skills, attended paid trainings and workshops around the world and sought out the best coaches and mentors he could find, sparing no expense.

Something amazing started to happen. His confidence improved dramatically and the results he started to get with women became unbelievable. Before long, Ben’s friends were wanting to know the secret and he began teaching them his new system. When the people he coached started getting amazing results with women too, Ben realised he had a great gift he could share with the world. Ben developed a unique and inspiring style of communication that makes learning with him fun, fast and highly effective, which has resulted in amazing transformations for his clients. His attention to detail and understanding of his client’s unique circumstances means he can tailor his teaching to ensure that everyone gets the best possible result, every time.

Never one to rest on his laurels, Ben continues to evolve. He regularly attends trainings on a range of subjects and is mentored by some of the world’s most recognised teachers. After mastering the dating domain himself, and after many years of coaching and mentoring as the Co Founder and Head Trainer at The Legends Academy, Ben’s passion for human potential and his entrepreneurial spirit has propelled him to continue to evolve and pursue new challenges.

Contact us today to learn if Ben is the right coach for you to help you reach your goals.